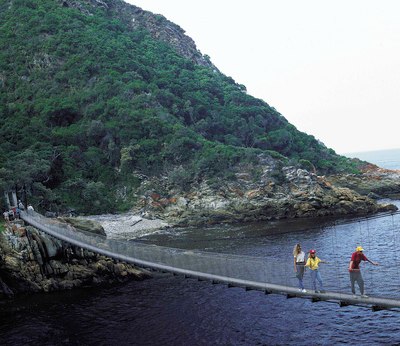 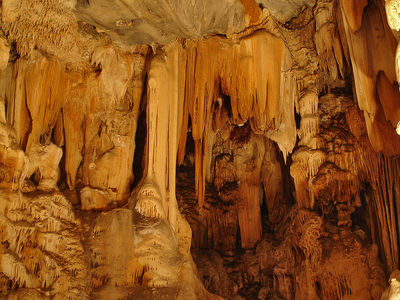 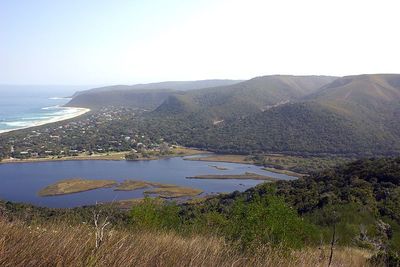 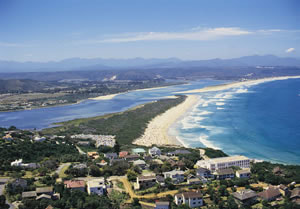 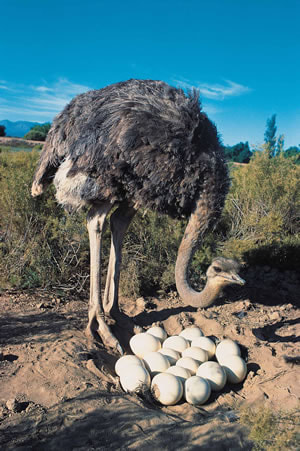 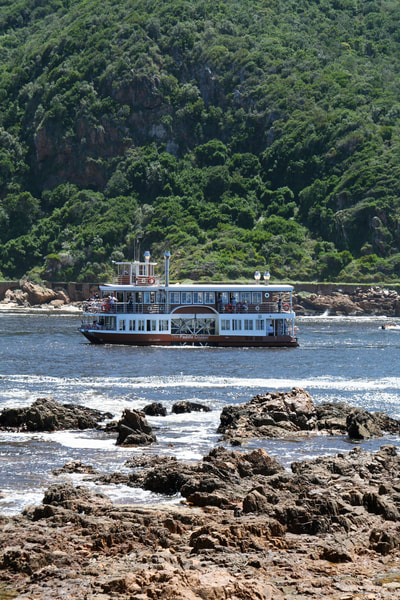 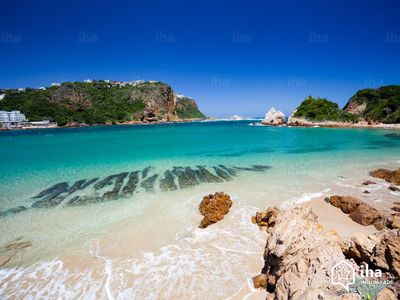 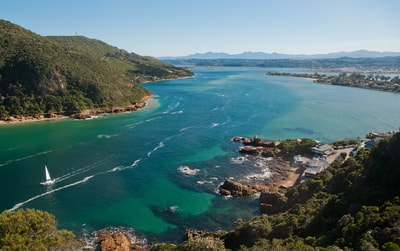 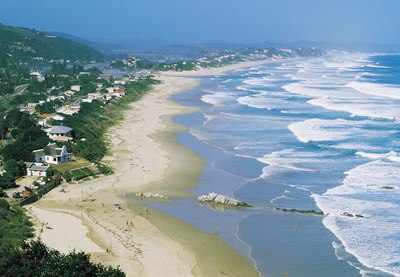 Wilderness
Cape Town Day Tours can plan the perfect Garden Route Tour for you and your party. The Garden Route is situated about 450km from Cape Town, and it is recommended that at least 3 days be set aside to achieve any value from the visit.

The journey to the Garden Route region can include points of interest along the way such as Cape Agulhas, Hermanus, Route 62 and Big 5 Safaris near Port Elizabeth. The choice is entirely up to you as a Garden Route Tour with Cape Town Day Tours is altogether tailor-made to take in precisely what you want to see. To plan your tour contact Cape Town Day Tours, tell us what you want to see and what your interests are and the perfect tour will be put together for you.

Top Attractions on a Garden  Route Tour
There is a lot to see on a Garden Route tour with Cape Town Day Tours. Our top "attractions" that come recommended are:
Route 62

Route 62 is a tourist route in South Africa that meanders between Cape Town, Oudtshoorn, the Garden Route, and Port Elizabeth, offering the scenic alternative to the N2 highway.

Oudtshoorn
Oudtshoorn, the "Ostrich capital of the world", is a town in the Western Cape province of South Africa.  With approximately 60,000 inhabitants, it is the largest town in the Little Karoo region. The town's economy is primarily reliant on the ostrich farming and tourism industries. Oudtshoorn is home to the world's largest ostrich population, with several specialised ostrich breeding farms, such as the Safari Show Farm and the Highgate Ostrich Show Farm.

Cango Caves
The Congo Caves are located in Precambrian limestones at the foothills of the Swartberg range near the town of Oudtshoorn, in the Western Cape Province of South Africa. The main cave is one of the country's most beautiful, best known, and most popular tourist caves, and attracts many visitors from overseas. Although the extensive system of tunnels and chambers go on for over four kilometres, only about a quarter of this is open to visitors, who may proceed into the cave only in groups supervised by a guide.

Garden Route Coast
Knysna. The town is primarily built on the northern shore of a large warm-water estuary, known as the Knysna Lagoon, which is fed by the Knysna River. The water opens to the ocean after passing between two large headlands. Popularly known as "The Heads", and become infamous due to the loss of boats and fishermen passing through their treacherous waters. Near them are geological formations, known locally as "The Map Stones." To the north of Knysna, Afro-montane or temperate rainforest covers the hilly terrain for 20 km until changing to fynbos or macchia high up in the Outeniqua Mountains.

Plettenberg Bay AKA "Plett"
Plettenberg Bay. Long before Jan van Riebeeck landed at the Cape, Portuguese explorers charted the bay in the 15th and 16th centuries, the first being Bartholomew Dias in 1487. Ninety years later Manuel da Perestrello aptly called it Bahia Formosa or the Beautiful Bay.
​
Tsitsikamma Forest
The Tsitsikamma Forest is a coastal reserve well known for its indigenous forests, dramatic coastline, and the Otter Trail. On 6 March 2009, it was amalgamated with the Wilderness National Park and various other areas of land to form the Garden Route National Park.
​